The project is an initiative of the Malopolska Provincial Government (the Marshal’s Office of the Malopolska Region – Department of Education and Lifelong Learning ). Its idea was taken from the annual conference “Mundial of Professions” organized by AROM (an association which deals with education and career orientation) in Lyon, France.

The “Festival” seeks to develop vocational guidance services in the areas that need these services the most (for example in secondary education system) and specifically to provide with high quality support in the decision-making process to third year students of Malopolska’s middle schools. At the same time the project focuses on career planning in accordance with individual personal resources, as well as the demands of the labour market. Also, it aims at the popularization and the promotion of vocational education.

The project has two main components:

1 / Group career counseling workshops followed by individual sessions in the schools of all the districts of the Malopolska region. Issues to be covered include: self-knowledge and self-evaluation in relation to the professional world, educational paths, trends in the labour market, presentation of selected professions, lifelong learning, gender and occupational segregation. Students also have the option to develop Individual Action Plans, and parents have a chance to attend an informational meeting led by career counsellors on how to support their children in planning their further education.

2 / The Education Fair, which is the crowning and guiding activity of the project. During this 3-day fair that takes place each year in Krakow, students get familiar with various professions that are taught in the vocational education system of the Malopolska region, as well as in other Polish schools and abroad. The Fair also gives the opportunity for  individual counseling to all the interested participants.

The project is led by the Marshal’s Office of the Malopolska Region – Department of Education and Lifelong Learning. It is conducted in partnership with the regional Centres for Psychological and  Pedagogical Counselling (including the Centre for Psychological and  Pedagogical Counselling no 2 in Cracow as coordinator), the Cracow University of Technology and middle schools.

The Fair is the first (and so far the only) project in the Malopolska region to build such a large-scale career guidance system. What distinguishes the Education Fair from other events of its kind is an innovative formula; almost all professions are being presented “live”, in action and interactively (participants can be involved in hands-on activities).

Its success is based on being the first (and so far the only) project of such importance directed towards creating a vocational counseling system for middle school students in the region. Activities are regularly assessed positively by both the beneficiaries (the students), as well as the contractors (the guidance counsellors) and this makes the project a big success. Also, the “Festival” does not have any counterparts across the country and brings the practices of the Polish educational system closer to the European standards.

As a result of the project activities, 8225 students have been supported with vocational guidance so far. 176 schools have received packages of educational materials to implement VG programs. The Education Fair was visited by over 50,000 people (including 2,950 participants that have benefited from the counsellor’s advice). The project will have its continuation in the following years and its form of organisation and tools are universal and can therefore be implemented in other regions of Poland.

Further information about the project can be found at http://poradnia2krakow.pl/festiwal.html 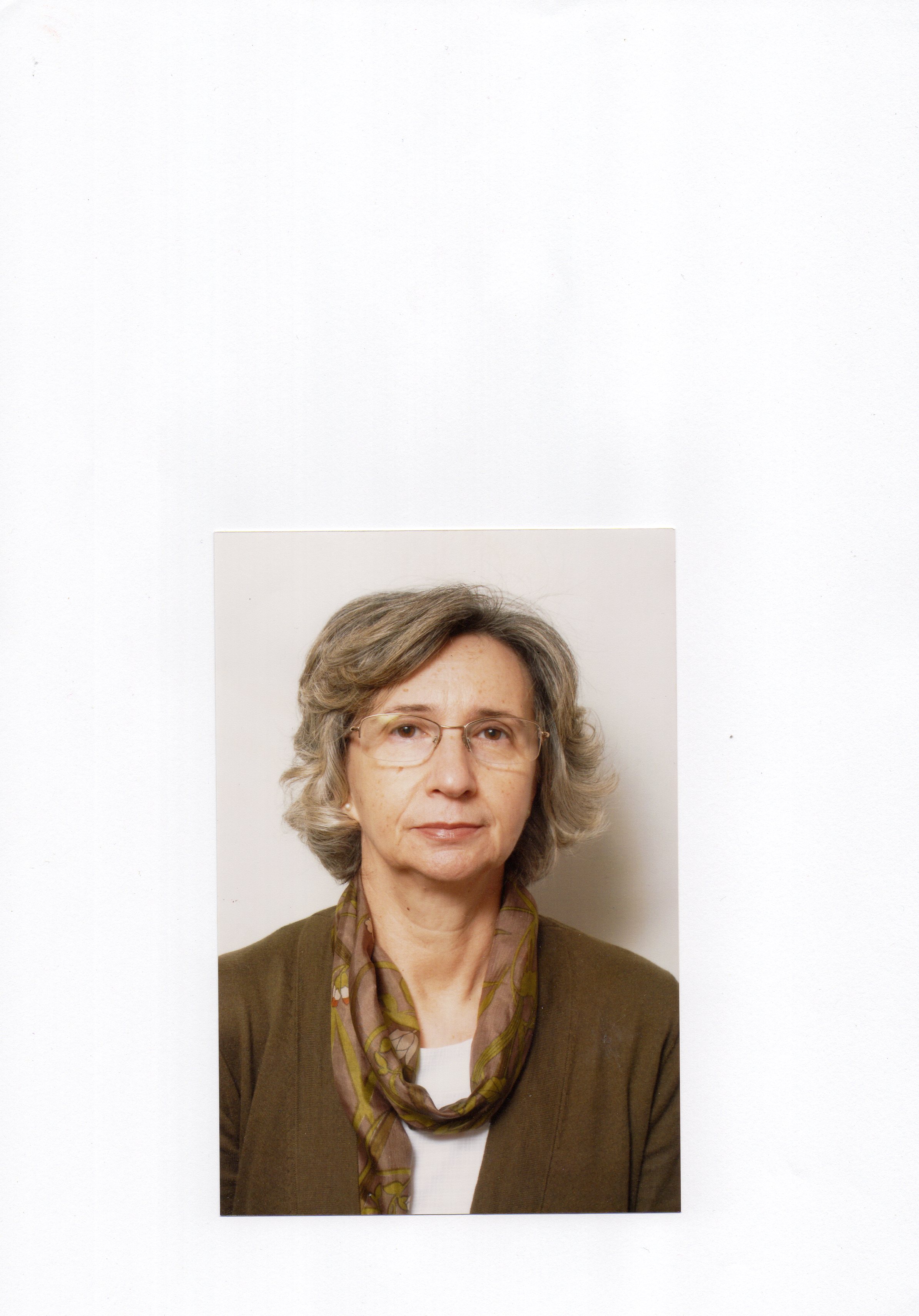