After the LLL-Labs the project partners will organise a regional or national seminar (LLL-Forum) during the first half of 2015.

Building on the research outcomes, partners will get practical input from policy-makers, practitioners, researchers and other representative stakeholders.

The following Forum dates have been confirmed: 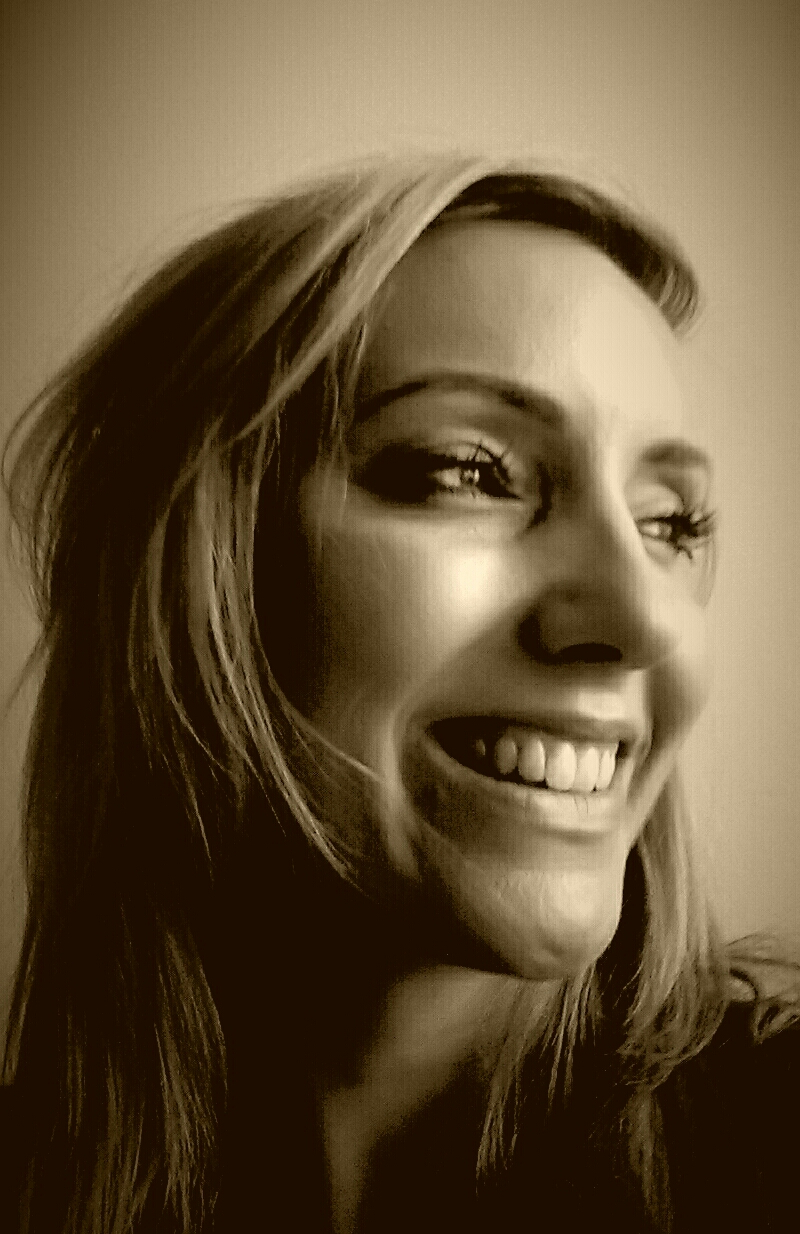